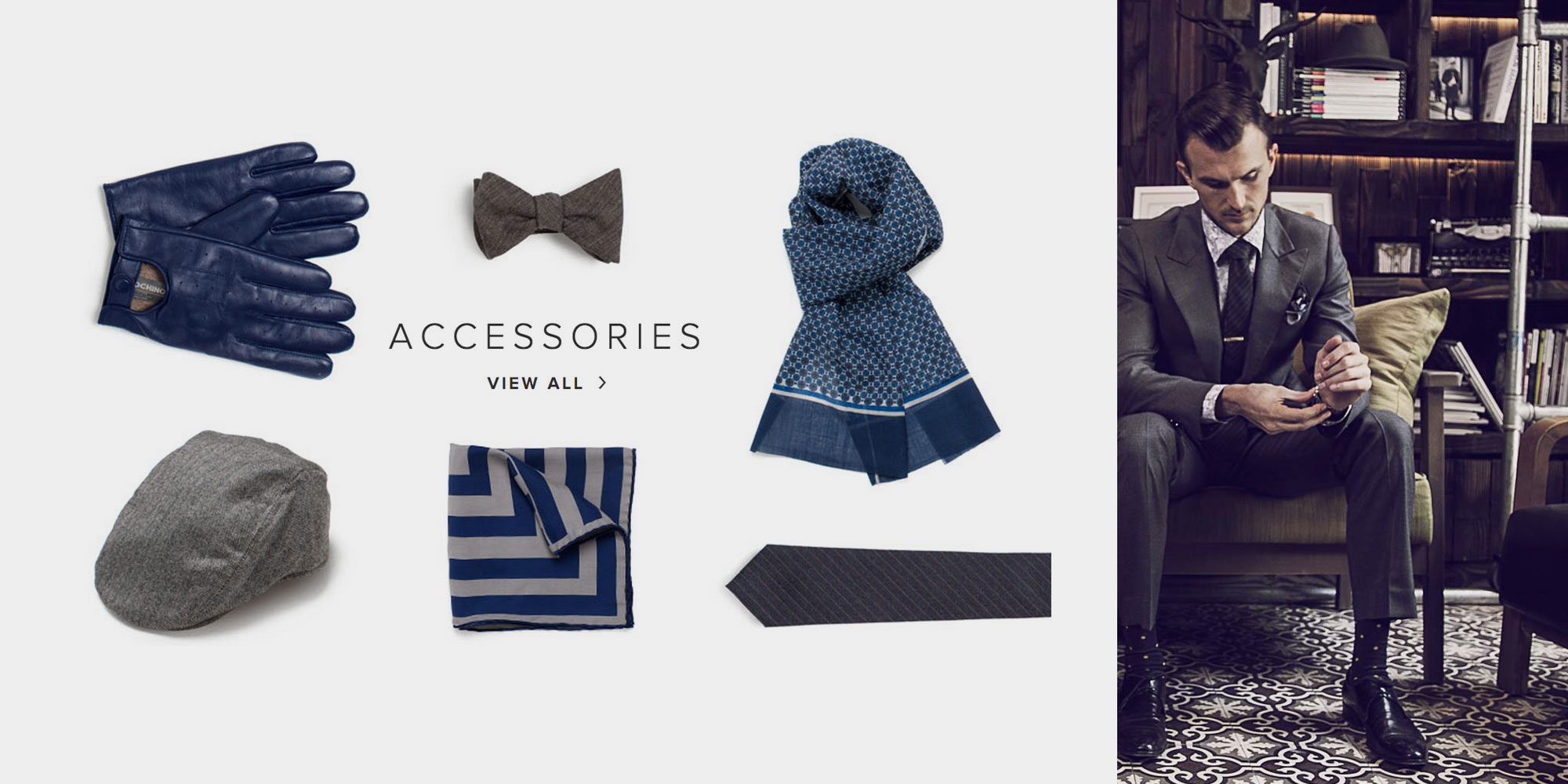 The Dandy was an early example of fashion being used to make a democratic statement. Middle class men used clothing to mimic the lifestyles of aristocrats, elevating their status among peers. Dandies rejected ornate, overstated fashion in favour of tailored and perfectly fitted clothing, which is exactly what Indochino does. 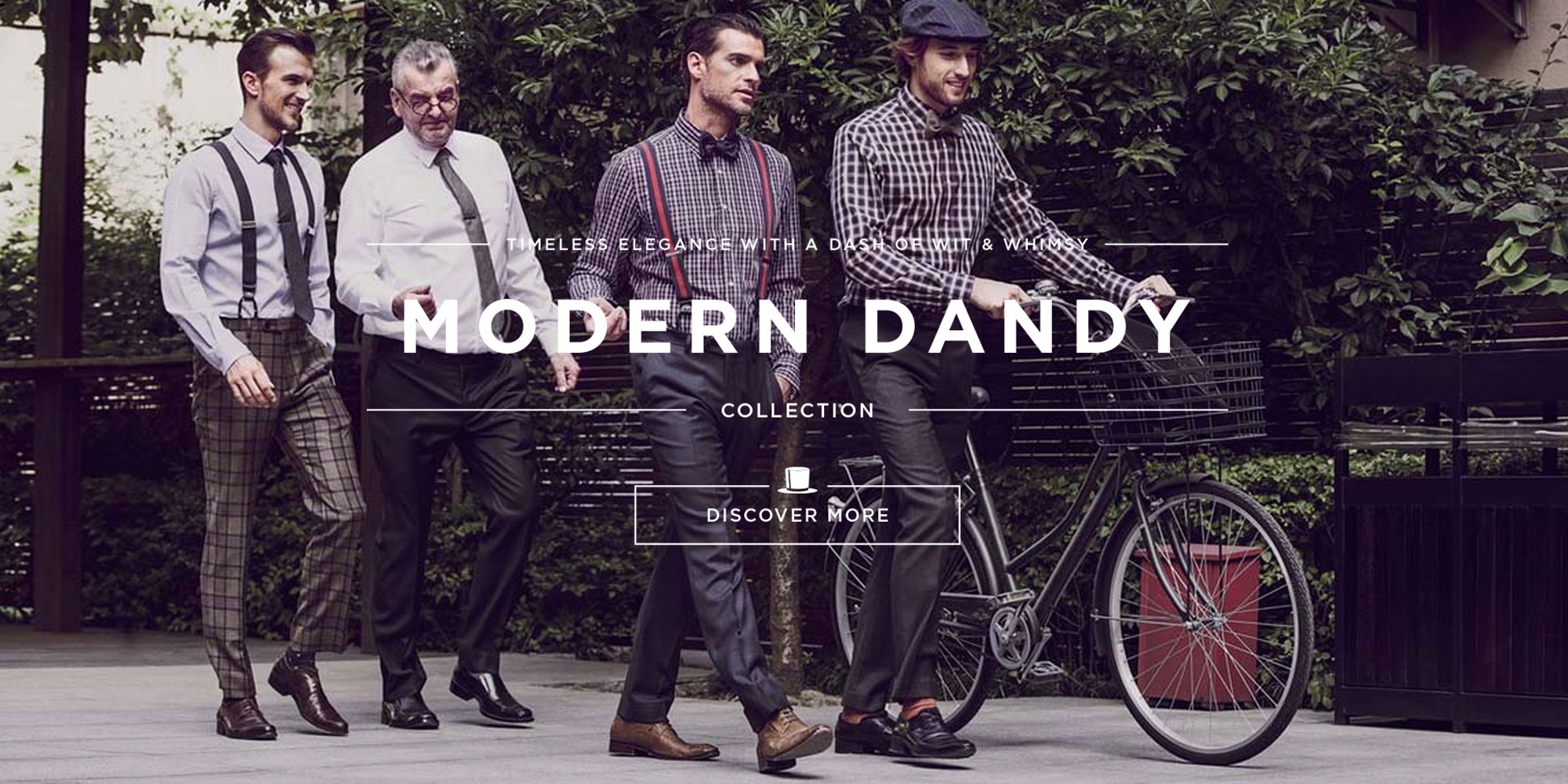